There are a number of applications available in the iOS iTunes App Store, that will allow iPhone and iOS device owners to create quick shortcuts to setting from their homepages . Some of which we have already featured here on Geeky gadgets such as IconProject and SBSettings. Unfortunately for users of these handy applications, Apple has now seen fit to disable their ability to create shortcuts in Apple’s new iOS 5.1 software. 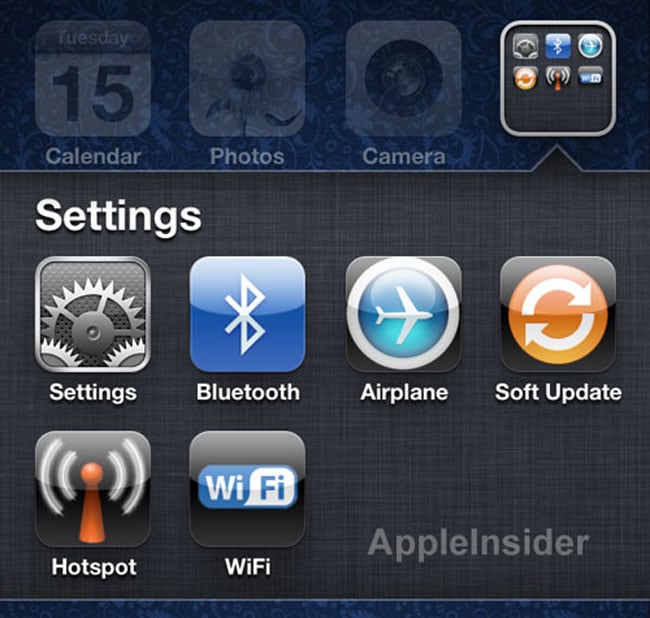 The feature to be able to create shortcuts in this way arrive with the release of iOS 5. Allowing users to create web links button on the iPhones homepage, which when activated would redirect to the appropriate setting on their Apple device.

Other items found in the new iOS 5.1 beta release, include references to the new Apple TV device, as well as references for the up and coming iPhone 5 and iPad 3.