If you would like to create any number of shortcuts on the home screen of your iPhone or iOS device allowing you yo quickly access cameras, brightness, toggle 3G, Bluetooth, Wi-Fi, Airplane mode  or any other settings, then a new app called IconProject might be for you.

Using IconProject you can make unlimited types of icons on both your Home screen and your Home screen folders an create original icons artwork for each. Watch the video after the jump for a detailed walk through on how to use the application to create your custom shortcuts. 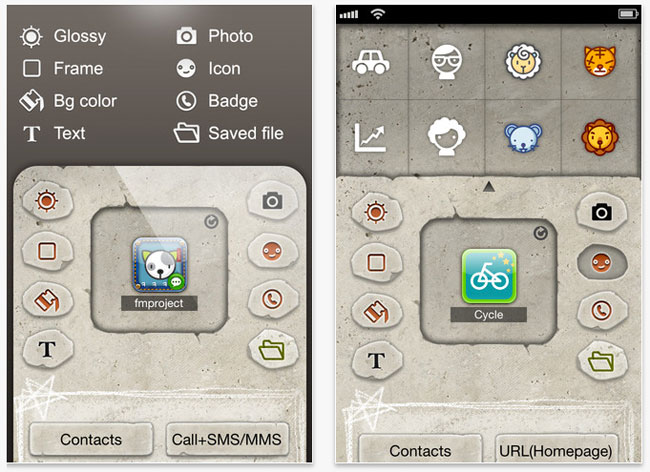 The great thing about IconProject is that your iPhone doesn’t need to be jailbroken to be able to use it. IconProject is now available from the Apple Itunes Store for $0.99.