Getting exclusive Apple News is a sure way to generate buzz for your newspaper/site and get your name on the front page. Most leaks Apple takes on the chin and chalks it up to inevitably, usually firing someone in response, but Digital Music News just felt the full end of Apple’s legal might when it demanded the site take down a story concerning the iTunes Radio contract it offered a small independent record label.

In an odd turn of events, Apple cited copyright law to get their way. They claimed that posting a copy of the contract violated their copyrights. 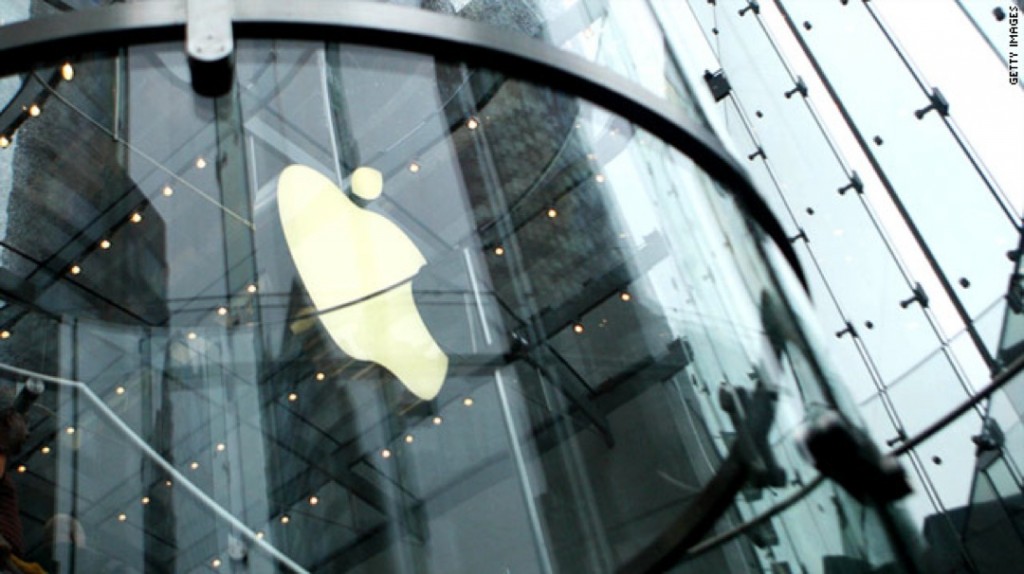 It’s not common practice to copyright a contract, but it’s not entirely unheard of either. It’s usually done to conceal sensitive information within the contract that a company doesn’t want released to the public.

What does Apple want to hide? Your guess is as good as mine. The site complied with Apple’s request and there doesn’t seem to be another copy of the contract floating around the internet.

At least not yet anyhow. Apple pushing back on the contract’s release is a quick way to garner attention and get people to work dredging up the document.

What do you think Apple is trying to hide? My guess is however much they’re paying labels it offers deals with.