Apple recently announced their latest processor, the Apple A7, which is made by Samsung and launched with the iPhone 5S. According to a recent report, Apple will be cutting Samsung’s production on their next generation processor the Apple A8.

According to the report Samsung will make around thirty to forty percent of the Apple A8 processor, and TSMC will be making the majority of the chips. 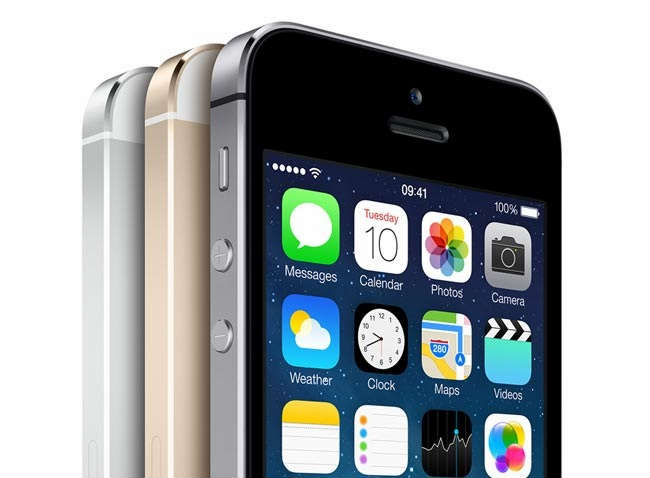 TSMC are said to me making between sixty and seventy percent of the new Apple A8 processor, Apple are obviously once again looking to rely less on Samsung and spread the manufacturing across multiple manufacturers.