The trademark for the name ‘iPad’ in China isn’t owned by Apple, and the company is currently engaged in a lawsuit with Proview, who own the trademark in China.

Proview sold a number of ‘iPad’ trademarks to Apple in other countries, although they maintain that they never sold the iPad trademark to Apple in China, and it could end up costing Apple around $38 million. 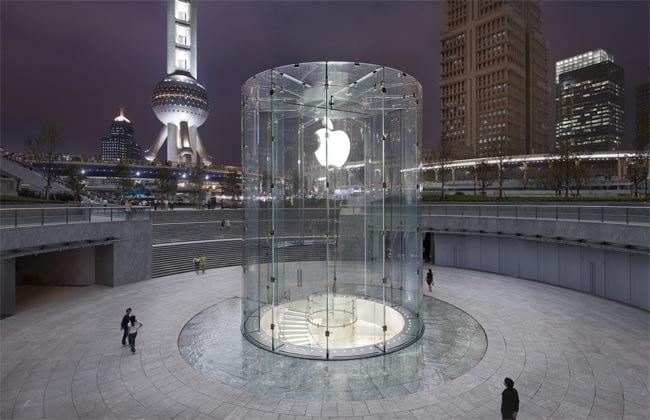 Proview are waiting a decision from the court in China to see whether the $38 million fine will be awarded against Apple, the fine was put on hold last year as Apple were appealing the decision.

“Proview made a formal complaint to the Xicheng administration in 2011 and they had planned to slap Apple with a 240 million yuan ($38 million) fine, but it was suspended after Apple’s objections,” said Xie Xianghui, a lawyer from the Shenzhen branch of Grandall Law Firm.

It will be interesting to see what the outcome of this is, as it could end up costing Apple a lot more than $38 million for using the iPad name in China.