Last week we heard that Apple had purchased 3D sensing company PrimeSense, and now Apple has made another acquisition, this time it is social analytics firm Topsy.

The deal is said to be worth $200 million US dollars, the company is provided of analytics for the social web, specifically Twitter, and according to the WSJ, it is unlikely that the two companies would have agreed the deal without first getting some sort of agreement from Twitter. 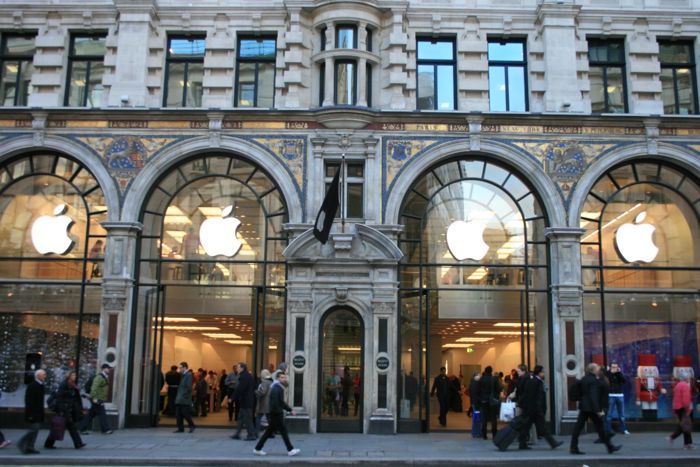 Topsy is a partner with Twitter, and it has access to all tweets that have been posted on Twitter since 2006, considering that there are around 500 million new tweets every day, that is a lot of data the company holds.

As yet it is not clear exactly what Apple plans to do with Topsy, the service could be used by Apple to analyze their own platforms like iTunes, their iAd advertising platform and even Siri. 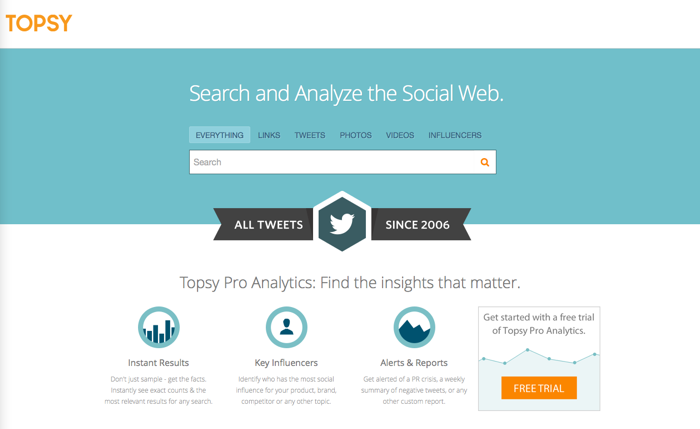 Of course Apple could possibly want Topsy to analyze the Twitter data that it holds, and it could also analyze real time data on Twitter.

It will be interesting to see exactly what Apple has planned for Topsy, as yet Apple has yet to officially confirm the purchase of Topsy.