Apple’s Kristin Huguet confirmed the purchase to Bloomberg, but did not reveal any information on how much Apple paid for the company. 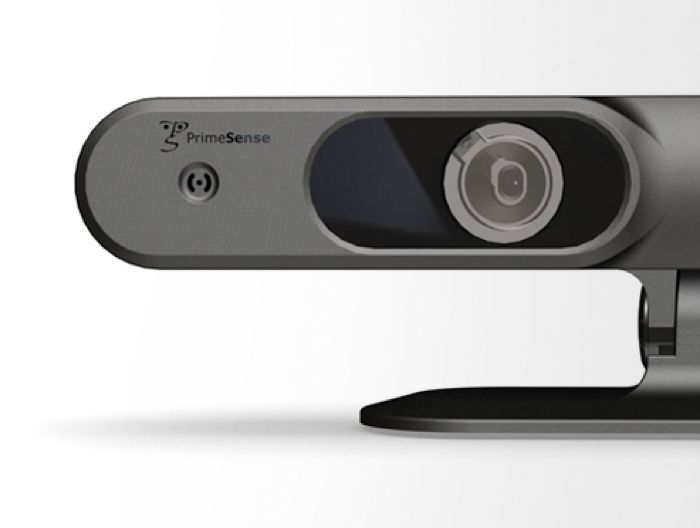 “Apple buys smaller technology companies from time to time, and we generally do not discuss our purpose or plans,” Huguet said.

Apple tends to buy a number of smaller companies and then uses their technology in their range of devices, although as yet we do not know which devices will use the PrimeSense technology.

PrimeSense has a number of different 3D products, including 3D sensors which are used in 3D printing, some have been used by 3D systems who Google and Motorola recently announced a partnership with on Project Ara.

The company also produces small 3D sensors which are designed to be used in tablets, smartphones, TV’s and computers, we suspect this could be the technology that Apple was interested in.

It will be interesting to see what plans Apple has for the technology they have acquired with PrimeSense, as soon as we get more information on what they have planned we will let you know.