According to a report by Calcalist, an Israeli news source, Appl bought the PrimeSense for $345 million. Neither company has confirmed or denied the report. A PrimeSense representative said it “does not comment on what any of our partners, customers or potential customers are doing.” 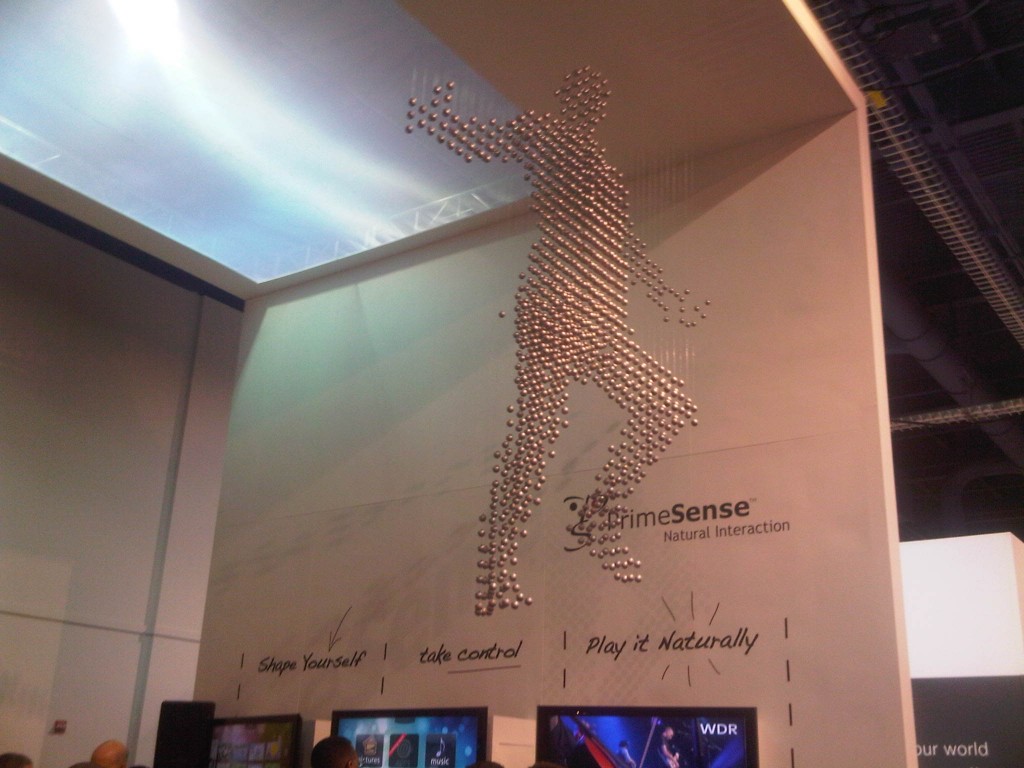 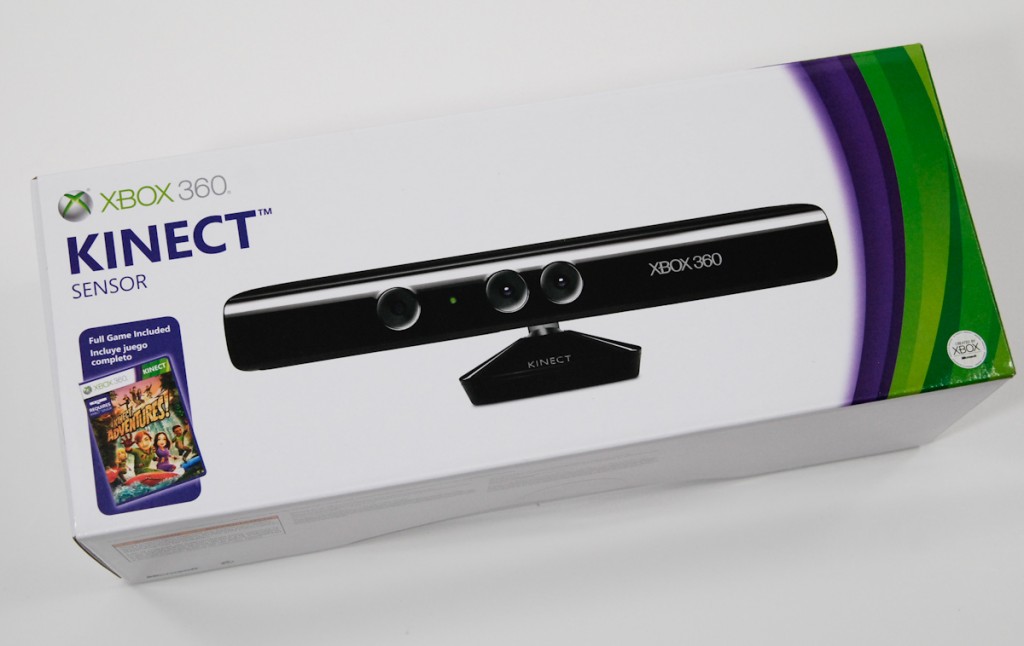 PrimeSense is mostly known for helping Microsoft create the Kinect. The report says Apple is interested in using motion sensing technology to better Apple TV, which isn’t much of a stretch, but keep in mind that this is still just a rumor.

I’m not really sure how motion sensing would better Apple TV beyond gimmicky purposes. It’s understandable in the gaming industry, and yet even then it’s proved to be little more than a gimmick – admittedly it’s slowly becoming more than just a gimmick. What are they going to do? Make it possible for you to change channels with the swipe of your hand instead of the push of a button?

Apple buying a motion sensing technology company makes sense because it could use motion sensing a thousand different ways, I just don’t think they bought the company solely for Apple TV. I’m sure it’ll eventually lead to a new iPhone feature, but that’ll be two years after Android’s implemented it anyway.

What would you like to see Apple do with motion sensing technology?