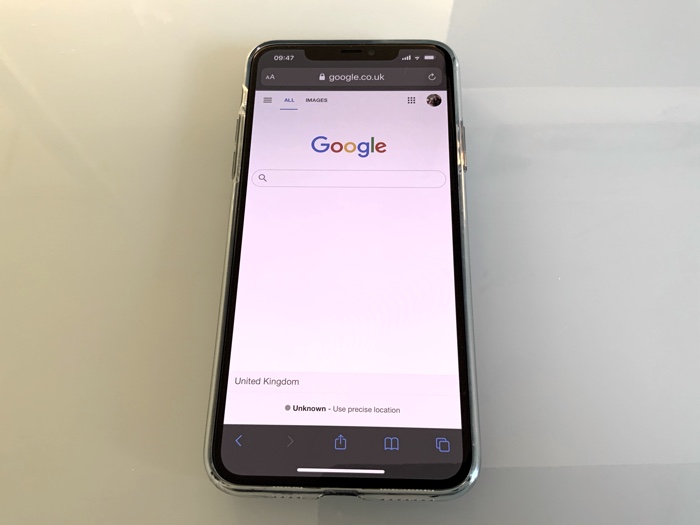 Google is facing an antitrust lawsuit from the United States Justice Department and now some details have been revealed about how much Google pays Apple to be the default search engine on their iOS platform.

According to a recent report, Google is paying Apple between $8 billion and $12 billion every year to be the default search on their iPhone and iPad.

Of course you can change the search engine on the iPhone or iPad if you want to, but most people don’t so that is why Google is paying Apple a significant amount of money each year to be its default search.

The Justice Department are claiming that Google uses this deal and others to stifle competition and keep its monopoly as the top search engine. This could end up being bad new for Apple as well as Google as if this is found to be anti-competitive, then Apple could lose out on this $8 billion to $12 billion in annual revenue.