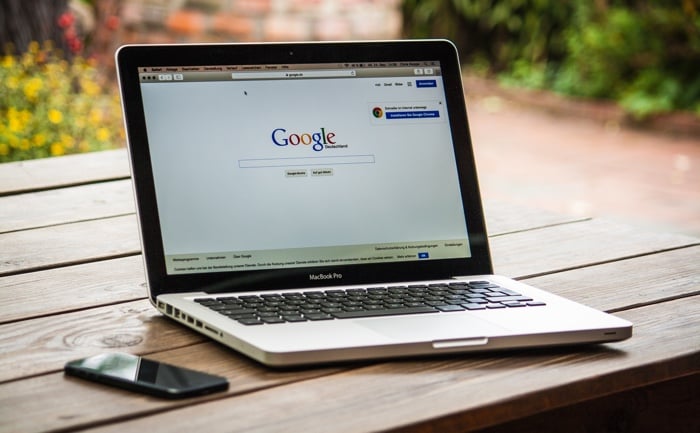 The US Department of Justice (DOJ) and eleven State Attorney Generals has filed an antitrust lawsuit against Google for search and search advertising.

The lawsuit is alleging that Google has unlawfully maintained monopolies by using anticompetitive and exclusionary practices.

“Today, millions of Americans rely on the Internet and online platforms for their daily lives. Competition in this industry is vitally important, which is why today’s challenge against Google — the gatekeeper of the Internet — for violating antitrust laws is a monumental case both for the Department of Justice and for the American people,” said Attorney General William Barr. “Since my confirmation, I have prioritized the Department’s review of online market-leading platforms to ensure that our technology industries remain competitive. This lawsuit strikes at the heart of Google’s grip over the internet for millions of American consumers, advertisers, small businesses and entrepreneurs beholden to an unlawful monopolist.”

“As with its historic antitrust actions against AT&T in 1974 and Microsoft in 1998, the Department is again enforcing the Sherman Act to restore the role of competition and open the door to the next wave of innovation—this time in vital digital markets,” said Deputy Attorney General Jeffrey A. Rosen.

Google has responded and called the lawsuit ‘deeply flawed‘, they have also called the complaint against them ‘dubious’. We suspect that this is going to be a long case between the DOJ and Google, the outcome could have significant implications for the way Google does business.