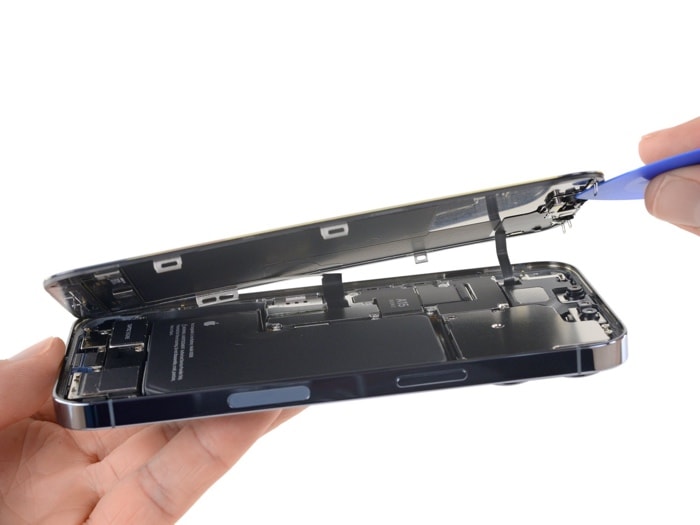 In a somewhat surprising move, Apple has announced a new Self Service Repair program that is designed to help your repair Apple devices yourself.

The new Apple Self Service Repair program is launching now with more devices being added in early 2022 and it will allow customers to purchase Apple genuine parts and also everything they need to repair their own devices.

Apple will start selling parts for the iPhone 12 and iPhone 13 initially and also for the M1-based Macs, they will add parts for more devices in the future.

At first, the most common parts will be available, this will include things like an iPhone display, battery and camera, these are the parts that are normally repaired the most.

“Creating greater access to Apple genuine parts gives our customers even more choice if a repair is needed,” said Jeff Williams, Apple’s chief operating officer. “In the past three years, Apple has nearly doubled the number of service locations with access to Apple genuine parts, tools, and training, and now we’re providing an option for those who wish to complete their own repairs.”

Customers will have to review a Repair Manual for their device and confirm that they have read it before they can order the parts, Apple says this is being done to make sure that the customers can safely repair their device.

This is great news for consumers and something many people and companies like iFixit have been campaigning for. It will give customers much more choice on who they can repair a device. They can either take it to an Apple Store, a third-party repairer, or repair the device themselves. You can find out more details about this new program over at Apple at the link below.