Apple has announced the next major version of their mobile OS, iOS 6 which will be released in the fall and it comes with a wide range of new features, which include Apple’s new Maps software that we have been hearing about over the last few weeks.

As well as the new Maps, iOS 6 also comes with some new features for Siri, including support for additional languages, and Facebook integration into iOS for Contacts and Calendar, you will also be able to post direct to Facebook from Apple’s Notification Center in iOS. 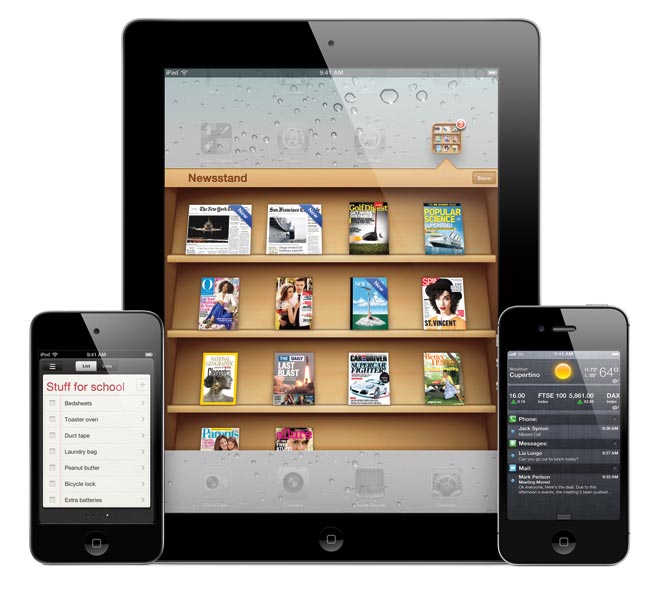 Apple have yet to give an exact release date for iOS 6, all we know is the fall of 2012, although we suspect it will be some time in September or October when Apple launches this years iPhone.