Both Apple and Nokia have been suing each other over alleged patent infringements over the last year, and now it seems that the two companies have come to an agreement which puts and end to the various lawsuit.

According to 9 to 5 Mac, Apple has paid Nokia a one off payment and they will also pay Nokia royalties for use of the Nokia patents, Nokia’s CEO Stephen Elop, had the following to say about the agreement. 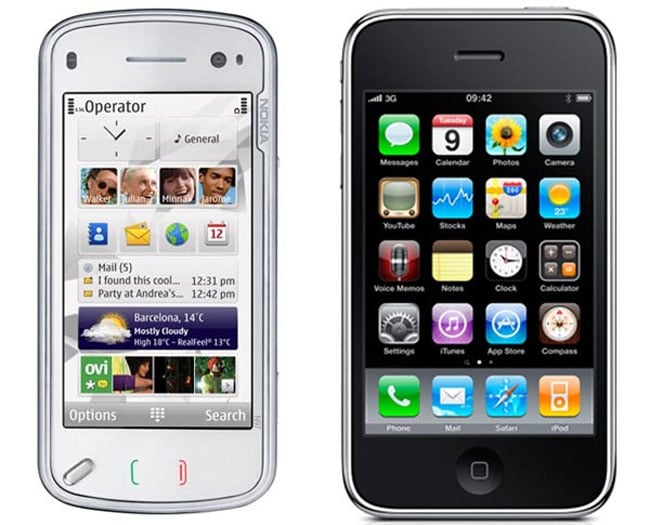 We are very pleased to have Apple join the growing number of Nokia licensees, said Stephen Elop, president and chief executive officer of Nokia. This settlement demonstrates Nokia’s industry leading patent portfolio and enables us to focus on further licensing opportunities in the mobile communications market.

Back in March a judge ruled that Apple did not infringe on some of Nokia’s patents, Nokia then filed another lawsuit at the end of March, obviously the last one must have had some merit, otherwise the two companies wouldn’t have come to an agreement on the patents.