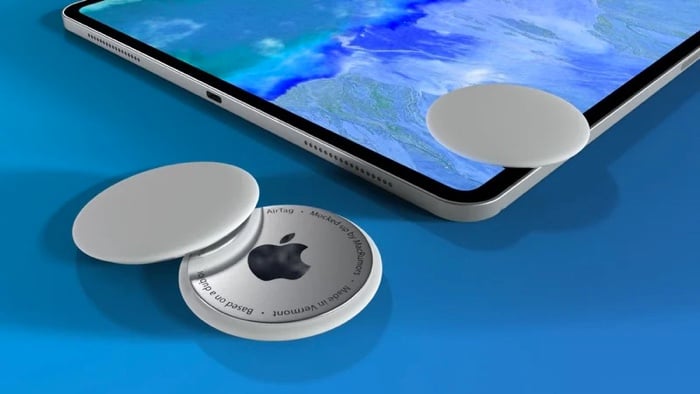 There were a number of rumors last week that Apple would be holding a press event on then 16th of March, we were expecting to see the new Apple AirTags, new Apple Silicon Macs and possibly some new iPad Pros at the event.

It looks like the date of the 16th of March is incorrect, the news comes in some tweets from Bloomberg’s Mark Gurman, who has a well proven track record with Apple leaks.

Narrator: There won’t end up being one https://t.co/SVAdtzfjqz

Launch isn’t on the 16th

It is not clear as yet on whether an event for these new devices will actually take place next month or whether it will be later on.

We are expecting to see a new range of Apple Silicon Macs, which should include some new iMacs with a new design and also the much rumored Apple AirTags. These devices will be used to track things like keys, you wallet and more.

We are looking forward to seeing some new devices from Apple, whether or not this will happen some time in March remains to be seen, as soon as we get some details on when all these new devices are coming, we will let you guys know.