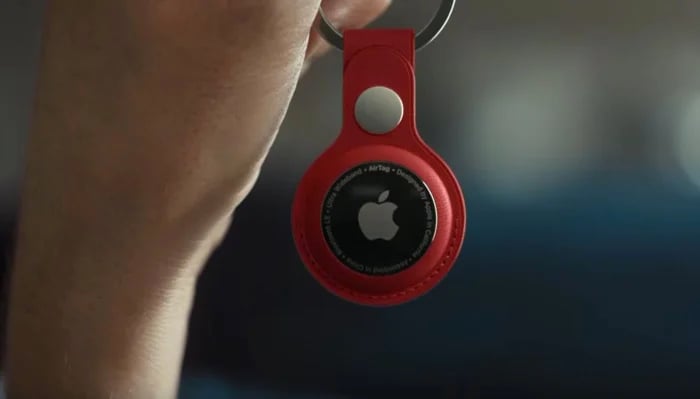 The new Apple AirTag’s are designed to help you track things you have lost, one owner of the device in the UK, KirK Mc Elhearn from Intego decided to mail his AirTag to his friend and track its journey.

Kirk posted his AirTag via Royal Mail in the UK from Stratford-upon-Avon to his friend iun London and he then tracked the journey.

He posted his package in a post box in his home town and he tracked its location at the post box, it was then spotted next at 5.28 pm at the Royal Mail sorting office in his town, this means that someone at the office had an iPhone near the package to share its location.

Kirk was able to track the whole journey of the AirTag until it arrived at his friends house in London, more details below.

After the AirTag was delivered, my friend left the envelope on a table in his house. He has an iPhone, so I expected him to be notified of the presence of the AirTag after a while. According to Apple, anyone who is in the presence of an AirTag that has been separated from its owner for three days will get an alert on their iPhone. They are supposed to get an “AirTag Found Moving With You” message.

What is interesting is that his friend left the package in his house and did not get alerted that there was an Apple AirTag near him. This is a feature that Apple has on the devices to stop them being used for tracking people.

You can see the full journey of the AirTag through the post in the UK over at the Intego website at the link below.