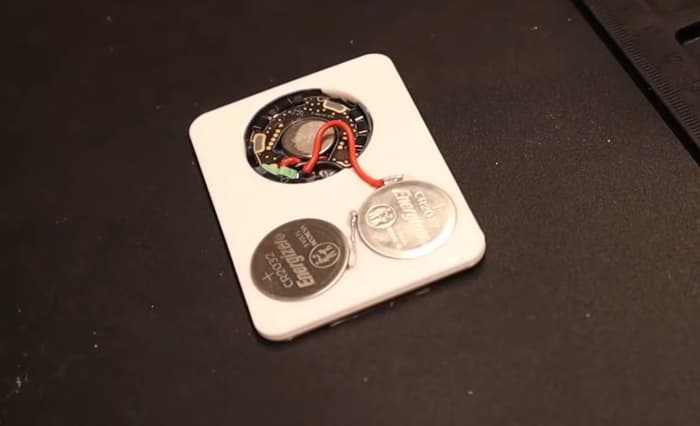 Apple’s AirTag’s are too bulky to fit in your wallet, we recently saw an Airtag Card which was designed by Andrew Ngai and now Andrew has created a new version, Apple AirTag Card V2.

The AirTag Card V2 improves on the original design, lets find out more details about the device in a new video.

As we can see from the video, this new Apple AirTag Card V2 comes with a new design and two batteries which is designed to make it last longer than the previous version that he created.

This is a great project for the Apple AirTag and we are looking forward to finding out what more projects Andrew has in the future. You can find out more informatyion over at his YouTube channel at the link below.