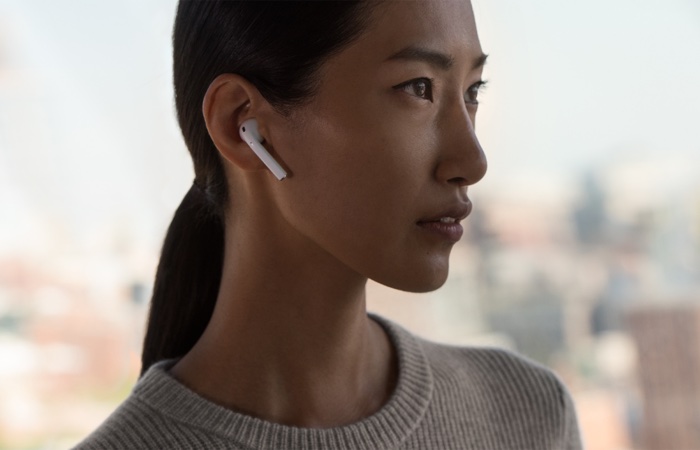 We have been hearing a number of rumors about the new Apple AirPods 2 and now it would appear that we have more details about the second generation AirPods.

We previously heard that the second generation AirPods would come with Siri voice activation, now according to a recent report they will also come with improve noise cancellation.

The new AirPods are expected to launch some time this year, Apple will also apparently launch another pair in early 2019 that will come with basic waterproofing. Apple originally launched their AirPods in December 2016, although they were in short supply until early 2017.

The company may launch their new AirPods 2 later in the year along with there three new iPhone X handsets. These new iPhones are expected to launch some time in September or October. Or they could possibly launch them along with their new Macs and iPads at WWDC in June. As soon as we get some more details about when the new AirPodw will launch, we will let you guys know.