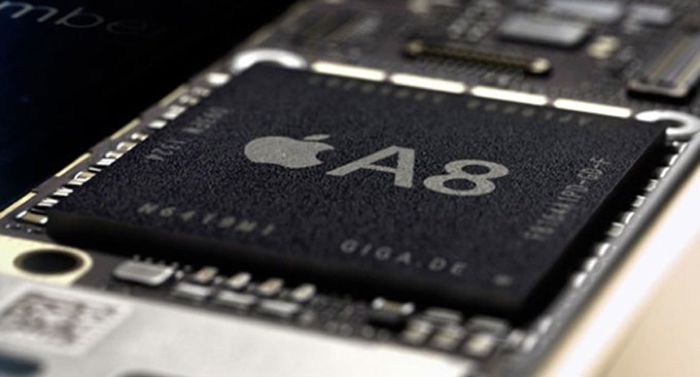 Back in March we heard that TSMC (Taiwan Semiconductor Manufacturing Co.) had started production of the new Apple A8 processors.

Now according to a recent report by the WSJ, TSMC have started shipping the new Apple A8 processor to Apple, this would tie in with what we have heard about the iPhone 6 production starting this month.

Samsung has previously been heavily involved in production of a number of compoents for Apple devices, although Apple has been looking to switch suppliers for some time.

Samsung are rumored to also be making some of the A8 processor for Apple, although TSMC is expected to be the major supplier of these new processor.

The new Apple A8 processor is expected to be a 64-bit mobile processor, this will be the companies second generation 64-bit processor.

Apple have also apparently come to an agreement with TSMC to produce their next processor, the Apple A9, production of this is expected to start next year.

The Apple A8 processor is expected to debut in the iPhone 6 in September, we are also expecting it to be included in the new iPad Air 2 and also the iPad Mini 3.

Apple has been trying for some time to reduce the amount of components that Samsung produces for their devices, the company used to supply a lot of parts for Apple devices, include iPhone and iPad displays as well as processors.