We previously heard that TSMC would be the sole producer of the new Apple A8 processor which will be used in the iPhone 6.

According to a recent report, TSMC has now started mass production of the new Apple A8 mobile processor, ahead of the iPhone 6 launch later this year. 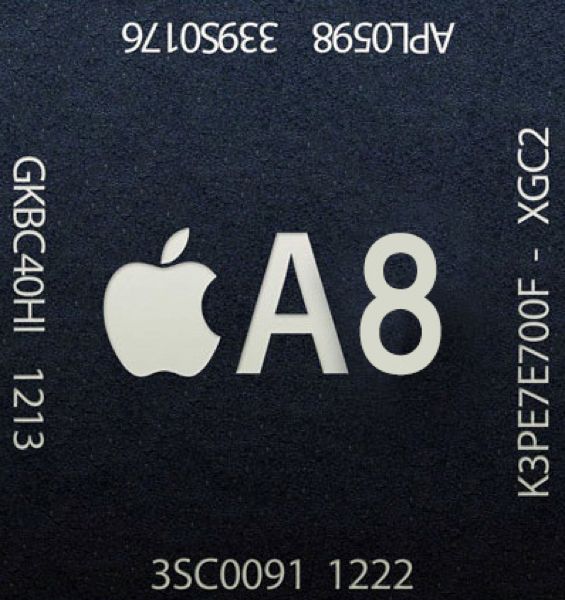 The iPhone 6 is expected to feature a larger display than the existing model, there are rumors that the display size will be increased from 4 inches to 4.7 inches for the iPhone 6.

As yet there are not very many details on what other hardware will be found inside the new iPhone 6, as soon as we get some more details about the device, we will let you guys know.