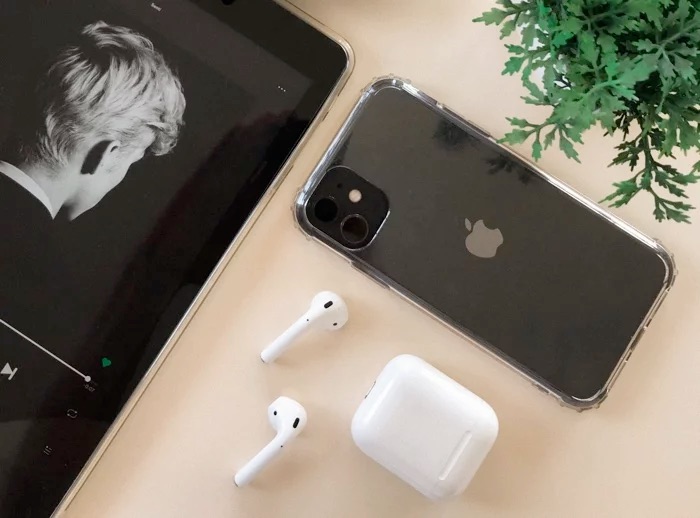 Apple are expected to launch four different 5G iPhone 12 handset, last week there were rumors that two would launch this year and two in early 2021. It looks like these rumors were incorrect.

According to a recent report by respected Apple analyst Ming Chi Kuo, all four models of the iPhone 12 will be launching this fall. We are expecting Apple to launch these new devices some time in September.

As we heard previously there will be four 5G iPhone handsets this year, two Pro models, one with a 6.1 inch display and the other with a 6.7 inch display.

There will also be two standard versions of the handset like the iPhone 11, one handset will come with a 5.4 inch display and the other a 6.1 inch display. Apple is expected to use thinner displays which will be more efficient. They are also expected to either remove the notch or make it smaller.

This years iPhone will come with a new processor, this new processor is said to be more efficient as it will use the 5Nm process. Apple will also use larger batteries in this years handsets so we are expecting to see improved battery life with all four devices.

We can also expect see other upgrades in this years iPhones, including updated cameras and more, it will be interesting to see how much the design of the devices changes.