Apple has rolled out a new update today for its photographic management software Aperture 3 which has brought with it improvements to the packages support for gesture controls, together with tweaks to improve its overall stability and performance.

The new multi-touch gesture updates included added support rotating images in the viewer, the ability to now resize the cropping rectangle when using the crop tool, and the ability to now enable or disable the gesture support within the software from the preferences panel. 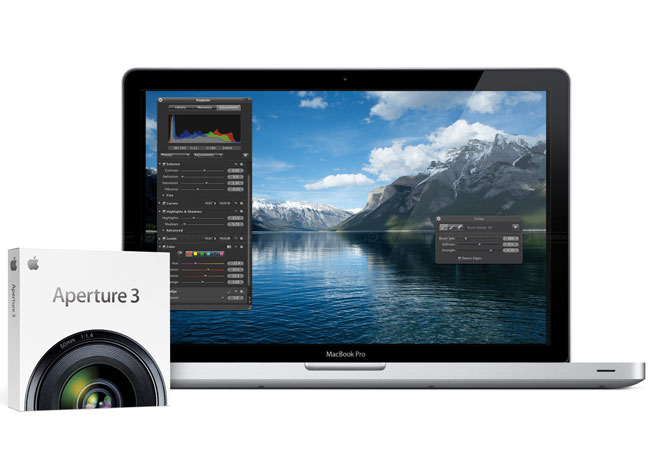 Other features also now include the ability for the software to automatically rebuild image thumbnails after a library is restored from a Time Machine backup, and improved reliability using library rebuild and repair operations in Aperture Library First Aid.

For a full list of all the new fixes and updates included in this update jump over to the official Apple support website here.