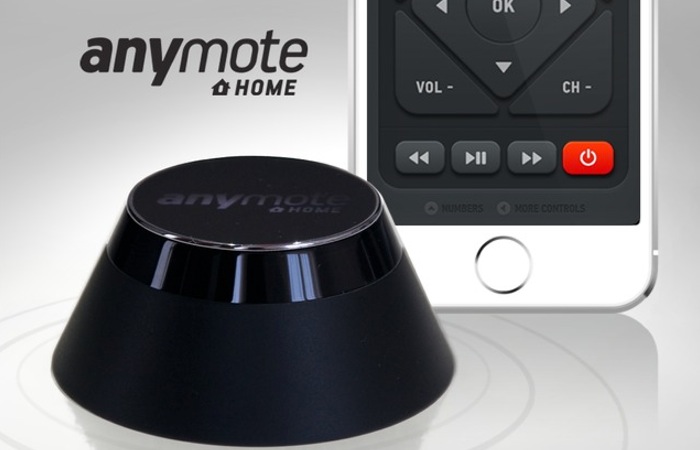 A new smartphone universal remote has been launched over on the Kickstarter crowd funding website this week called the AnyMote, which has been designed to transform your Android or iOS smart phone into a universal remote that is capable of supporting over 800,000 different devices.

The AnyMote universal remote provides you with full control over any Infrared controllable electronics such as your TV, DVD player, Blu-ray player, stereo system, and even Infrared controlled plugs and switches. 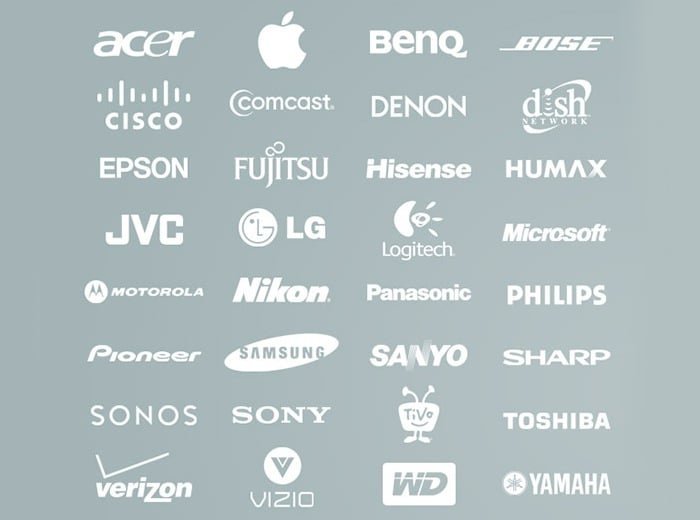 The system uses a transmitter that connects your smartphone to your devices, and can be seen in action in the video below. Its creators Color Tiger explain a little more about their next-generation smartphone universal remote.

“Control and automate your TV, computer, sound system, & more! Through extreme power efficiency algorithms, Bluetooth 4.0 wireless connectivity and 360 degree control, AnyMote Home makes it easy for you to control your entire living room, using only your smartphone or tablet! 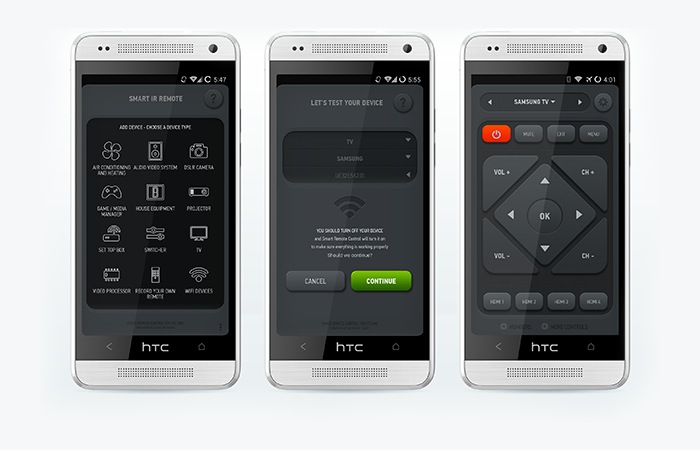 If you’re worried about device coverage, don’t be: having Smart IR Remote for sale for over a year means we’ve had time to build one of the most comprehensive databases of remotes ever created. With nearly 800,000 remotes, you’re most certainly covered! Even if you’re not, AnyMote Home’s learning feature will get you the last few steps over the finish line.”

The AnyMote project is currently over on the Kickstarter crowd funding website looking to raise $50,000 in pledges to make the jump from concept to production.