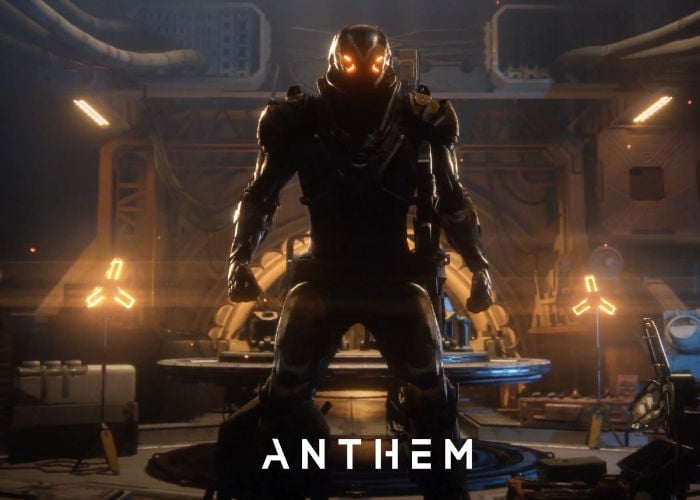 Now that Anthem has officially launched this week on the Xbox One, PlayStation 4 and PC systems, the team over at Digital Foundry has carried out some performance testing and analysis comparing the the Anthem game on PC vs Xbox One X.

As well as testing out the performance the team of also provided pointers on the best settings to use for your system or console. To read If you have not yet played Anthem created by BioWare, it takes the form of a an online multiplayer action role-playing game. Watch the video below to learn more about the performance you can expect on your gaming rig or Xbox console.

“Anthem combines third-person shooter and action role-playing game elements in a “contiguous open world” shared wThisith up to three other players in which they take the role of a Freelancer donning fully customisable exosuits called Javelins. These suits can be customised to have various unique weapons and superhuman abilities.”