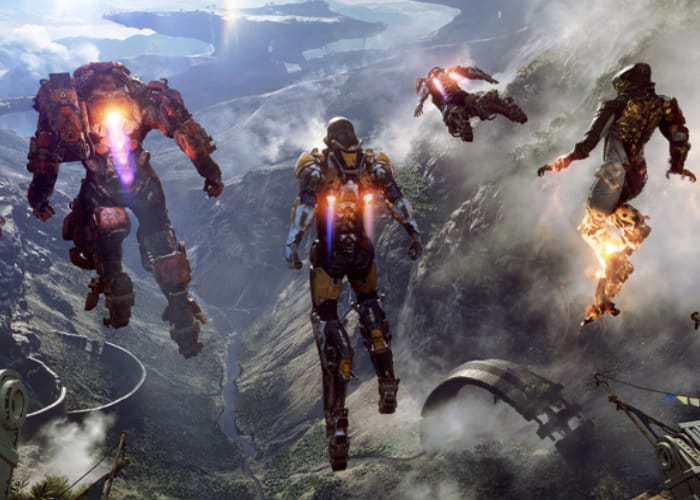 The highly anticipated online multiplayer action role-playing game Anthem will be officially launching launching early next year on February 22nd 2019. Written in the game was expected to launch sometime during 2018 but its developers BioWare and publisher Electronic Arts have delayed its release to no doubt add finishing touches and plenty of micro-transactions and loot boxes.

Within the game players take on the role of a Freelancer, one of a group of people who leave their civilisation to explore the surrounding landscape. Check out the cinematic trailer below to learn more about what you can expect from the new game that will be available to play on Windows PC, PlayStation 4 and Xbox One consoles.

“Anthem combines third-person shooter and action role-playing game elements in a “contiguous open world” shared with up to four other players in which they take the role of a Freelancer donning fully customisable exosuits called Javelins. These suits can be customised to have various unique weapons and superhuman abilities. Two classes of Javelins were shown during Anthem’s presentation at Microsoft’s E3 2017 Conference. One was the Ranger, which is an all-around and balanced Javelin, and the Colossus, which is a larger and more heavily armoured Javelin made to fill in more of a tanking role.”

More information, media, gameplay and videos jump over to the official Anthem website.