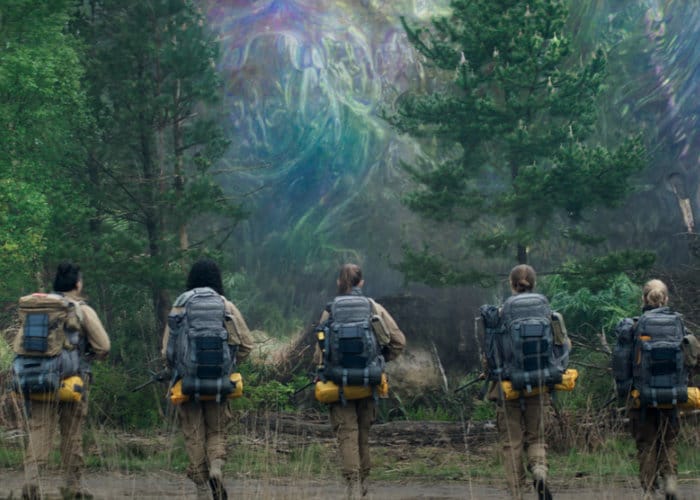 The new film is based on Jeff VanderMeer’s best-selling “Southern Reach” Trilogy and has been written and directed by Alex Garland. Watch the latest “Story Featurette” trailer released by Paramount Pictures to whet your appetite and allow you to learn a little more about what you can expect from the storyline and characters within the new Annihilation movie. Annihilation will be premiering from February 23rd, 2018 in cinemas and then 17 days later the Annihilation film will be made available Internationally via the Netflix streaming service.

After a group of soldiers enter an environmental disaster zone, and only one makes it back alive (Oscar Isaac), although seriously injured. His wife and biologist played by Natalie Portman takes it upon herself to try and save his life by entering into the disaster zone herself. To try and figure out exactly what happened to the soldiers and if anything may be able to help her husband survive.