Angry Birds is now probably the most successful mobile game of all time, back in December Rovio Mobile announced they had hit a total of 50 million downloads across all platforms. 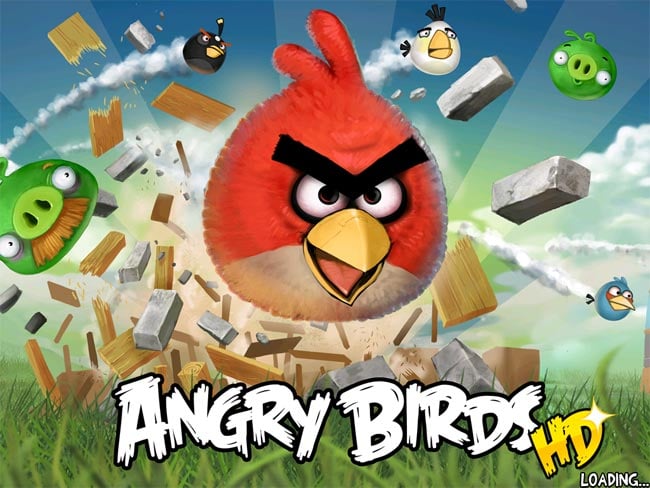 That certainly is a very impressive number, especially considering the amount of downloads was half that in December, so they company has managed to double the downloads in just a few short months.

Last week we also heard that Rovio Mobile had secured $42 million in funding, which will be used to get Angry Birds on more platforms and also for future game development.

Whatever Rovio Mobile come out with next, they are going to have some serious work to do to make their next title as popular as Angry Birds.