Angry Birds is one of the most popular games for mobile devices, it has been massively successful on Apple’s iOS platform, and a free version was released for Google’s Android OS a while back, and it has now reached over 30 million downloads on Android. 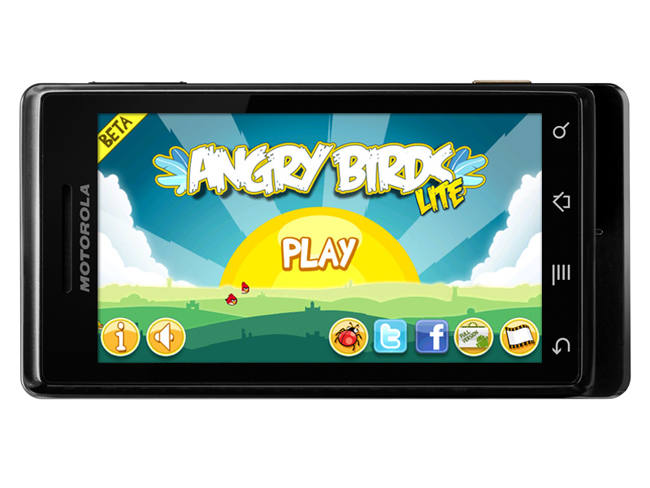 Rovio Mobile announced this new milestone for Angry Birds on Android at the annual Game Developers Conference, and the game is currently supported by adverts on Android an it is apparently making Rovio around $6 a month on Android alone.

Rovio also announced recently that they will be offering a full version of Angry Birds for Android in the not too distant future, this version will have no adverts and we suspect the pricing will be similar to that of the iOS versions.