Angry Birds is one of the most popular games available on mobile platforms, it has been a huge success for Rovio Mobile on Apple’s iOS platform and also on Google’s Android platform.

The version available on the Android platform is a free version which ic supported by adverts, but it looks like Rovio Mobile will be launching the full version for Android very soon. 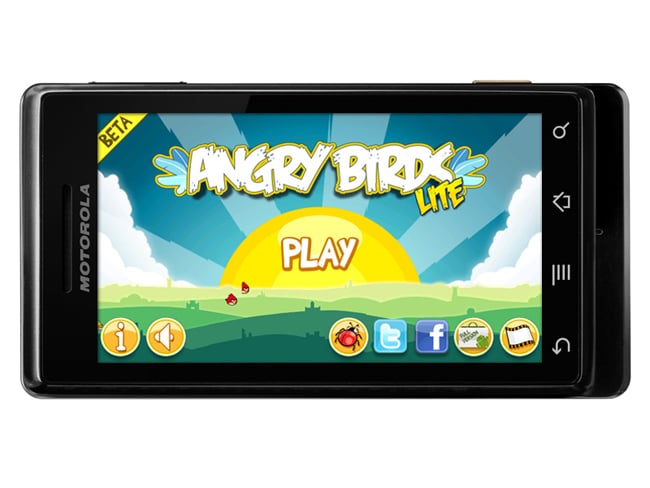 According to a recent tweet from the guys over at Rovio Mobile, we can expect the full version of Angry Birds to be available on Google’s Android platform in about a month.