Angry Birds has now been downloaded over 50 million times, with around 10 million downloads on Android to date, which is a pretty impressive number. 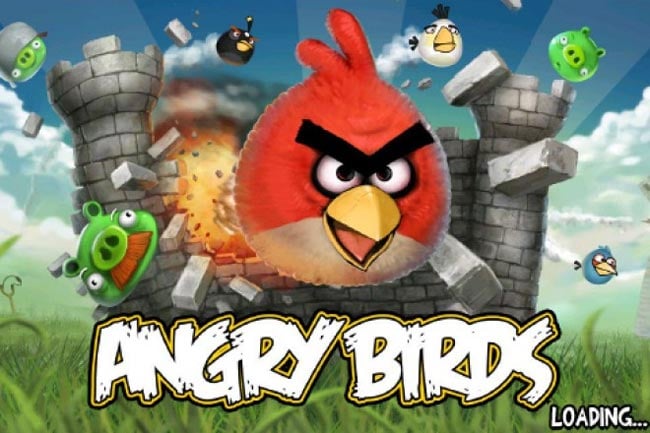 The 50 million downloads does include the free version of the game, although the figure is still impressive. Rovio Mobile who produce the Angry Birds game are expanding the number of devices it will be available on, and we will see it hitting games consoles and even the PC next year.

We suspect that by the end of next year Angry Birds could end up being one of the most downloaded games of all time, especially if the company continues to develop the game and add new features.