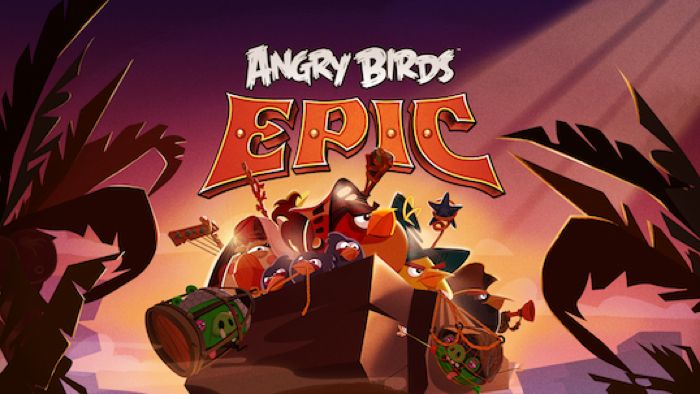 Rovio has announced that their latest Angry Birds game, Angry Birds Epic is launching today on multiple platforms. The company is rolling the game out globally today and should be available in the various app stores shortly.

Angry Birds Epic is the company’s first role playing game to feature Angry Birds, and in the game you get to explore a fantasy version of Piggy Island, which comes with tropical beaches, mountains and mysterious caves.

“The Angry Birds characters are a perfect fit for a role-playing game because they have strong personalities and individual superpowers. They are almost like character classes from the get go”, said Jami Laes, Executive Vice President of Games, Rovio Entertainment. “Angry Birds Epic isn’t straight-up fantasy, but we have kept that weird and surprising Rovio humor in there. Get ready to head into battle with some pretty wacky equipment and powers under your belt!”

This new Angry Birds game is launching in multiple platforms, which include Apple’s iOS devices, Google’s Android devices, Windows Phone device, and also Amazon devices, you can find out more information about the game over at Rovio Mobile. Also have a look at the official trailer below.