A very interesting development app has been added to the Android Market place this week. The Wii Controller Demo app created by Ryan Frawley allows Android users to create bluetooth connections between their Android phones and a Wii remotes. You can then log input information onto the phones screen.

Its already possible to play SNES and NES games on Android and when possiblly paired with a controller you’ve got a fully mobile virtual console, in your pocket. 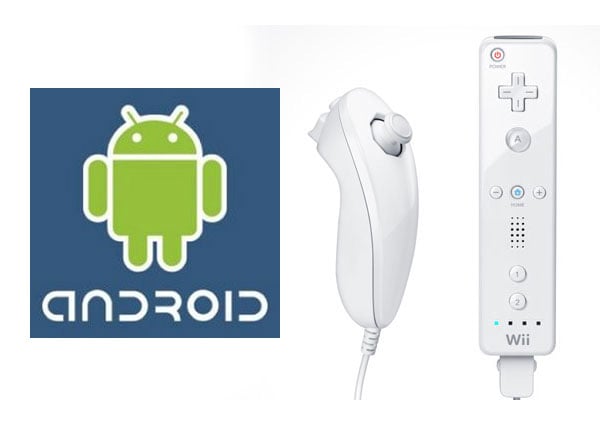 The Android Wii Controller app is still under development at the moment but the app may have some very interesting applications in the near future.  Its also great to see that Google is allowing developers to stretch their legs a little and create and distribute emulator applicatons in the Android Market place, unlike Apple and its strange app restrictions within its App Store.