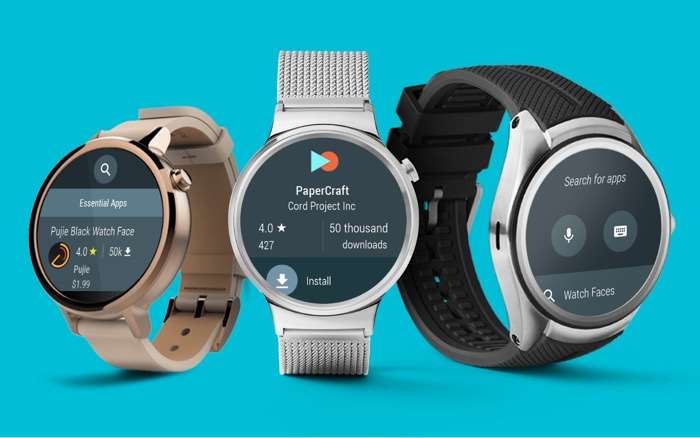 We previously hear that the new Android Wear 2.0 OS would be launching on the 9th of February, the original launch date came from Evan Blass.

Now Evan has revealed that Google are changing the launch date of Android Wear 2.0 to the 8th of February.

Update: the launch of both the watches and the platform have been moved up a day, to February 8th.

We are expecting to see some new Android Wear 2.0 smart watches when the new OS launches and we have already hear about two from LG which will include the LG Watch Style and LG Watch Sport.