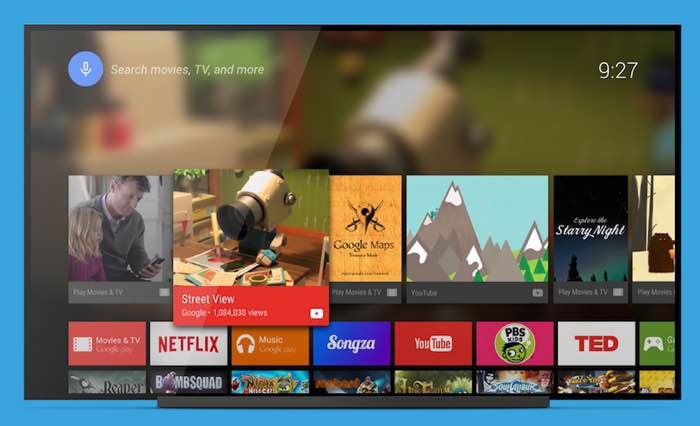 Google has released an update version of their Android TV launcher app, the latest version of the application comes with a range of bug fixes.

As well as unspecified bug fixes, the Android TV launcher update also bring a range of performance and stability improvements.

Android TV Launcher is the jumping-off point for starting all activities on your Android TV entertainment device. The Launcher is optimized to put content at the center; from casual movie-watching, to edge-of-seat, immersive gameplay. It’s all about finding and enjoying content with the least amount of friction and providing quick access to all the features Android TV has to offer.

You can download the latest version of the Android TV launcher app over at Google Play at the link below.