If you own a rooted Android device you might be interested to know Dancing Pixel Studios has now released their new application “Sixaxis Controller”, that enables you to play games on Android-powered phones and tablets using either a PlayStation’s Sixaxis or DualShock 3 wireless controller. 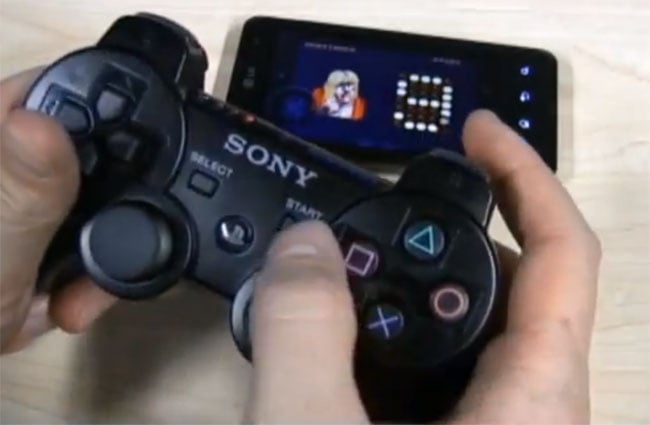 The Android Sixaxis Controller App is now available to purchase from the Android Market for $1.67 but its recommended that you use the free Sixaxis Compatibility Checker to make sure your devices will work with the application.