Recently David Wang showed us how to get Android running on an iPhone 2G, where he had managed to port Android to the iPhone 2G and had set it up to dual boot with the iPhone OS.

David has been working hard on getting Android onto the iPhone 3G, and he has managed to get it running on the 3G, although he says this port is slight more rough than the last one, as he still needs to get audio support working. 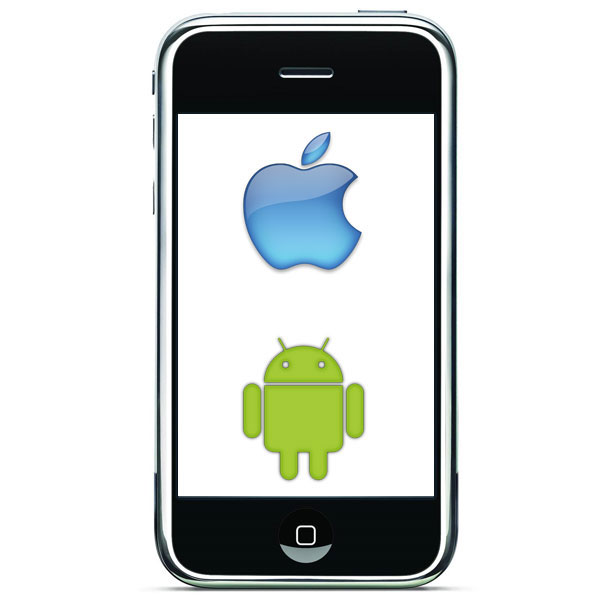 In the video below, you can see Android running on the 3G, and he hopes to release more details in the next couple of days so people can try this out.

Head on over to PC World and read David’s article on his Android one the iPhone 3G port, and also make sure you check out his website, where there are full details of Android on both the 2G and 3G. Have a look and our article on Android vs iPhone to see which smartphone and mobile platform is best for you.