Last week we say an iPhone 2G dual booting with Google’s Android OS. Now the guy who brought us this cool iPhone hack has written a guide to help us get Android on our iPhone 2G.

Although this modification should be done with care as you could end up bricking your iPhone 2G. To get Android on your iPhone 2G you will need a jailbroken iPhone 2G. 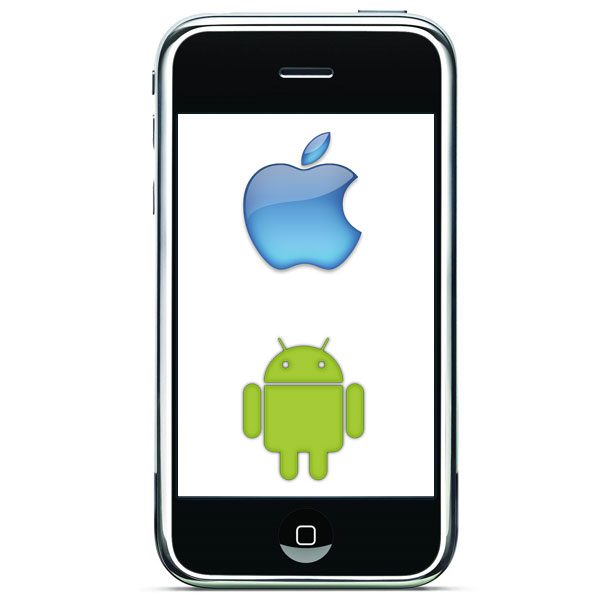 ‘I’ve written up a tutorial for anyone to install Android on their iPhone 2G.  It’s quite long, but only because it’s so simple and each step has been broken down to almost every click just so it’s easy for a total beginner to try this out!’

You can find out full instructions on how to install Google Android on your iPhone 2G over at Androidalot.