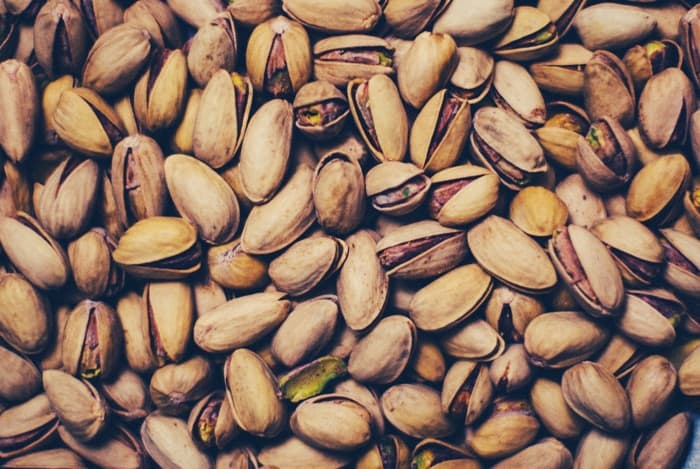 Google’s Android P is expected to launch next month, the company has yet to reveal what the ‘P’ stands for. Now it would appear that the next major version of Android may launch as Android Pistachio.

Google has previously names its Android versions after food, sweets and treats, we have had Android Oreo, Android Nougat, Android KitKat and many more.

Huawei recently spoke to one of their customers in an online chat and refered to Android P as Android Pistachio, of course this could have been a mistake on their part and it may not end up being called this.

Bloomberg also previously mentioned that Pistachio would be the name for the next version of Android, I guess we will have to wait until next month to find out.