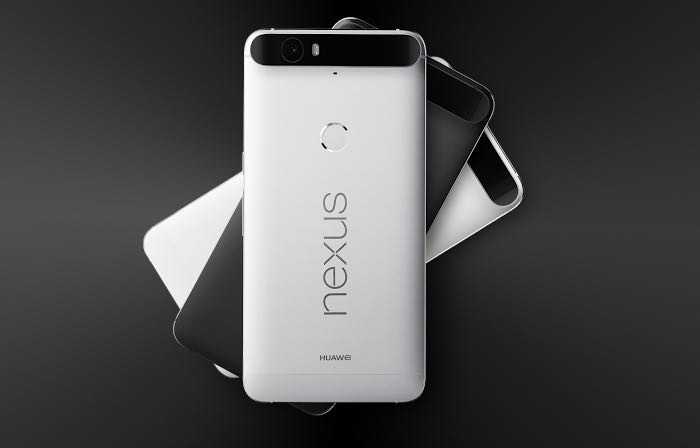 Google has announced that they are starting to roll out their Android 7.0 Nougat software update to their Nexus devices.

The update is being released over the next few weeks to the Nexus 6, Nexus 5X, Nexus 6P, Nexus 9, Nexus Player, Pixel C and General Mobile 4G. Google has also said that any devices enrolled in the Android beta program will also get the update.

Android Nougat reflects input from thousands of fans and developers all over the world. There are over 250 major features in Android Nougat, but we wanted to highlight a few of the features you’ve been most excited about.

More personal Providing more ways to customize your phone to fit your personality is kind of a big deal, and Android has been leading the way since day one (Homescreen widgets, anyone?). With Android Nougat, you’ll have even more ways to make your phone your own.

You can find out more details about the Android 7.0 software update over at Google at the link below, the software will also be available on the new LG V20 which will be the first new handset to launch with Android Nougat.