It has been revealed this week that Google is putting pressure on developers to use its own Google Wallet payment system. Rather than using third party in-app payment options for their creations, such as PayPal, Zong and Boku. Which would violate the Google Market’s terms of use.

The news has been reported by Reuters who where contacted by a number of developers, investors and executives from mobile gaming and payment services revealing the conditions and situation with Google. 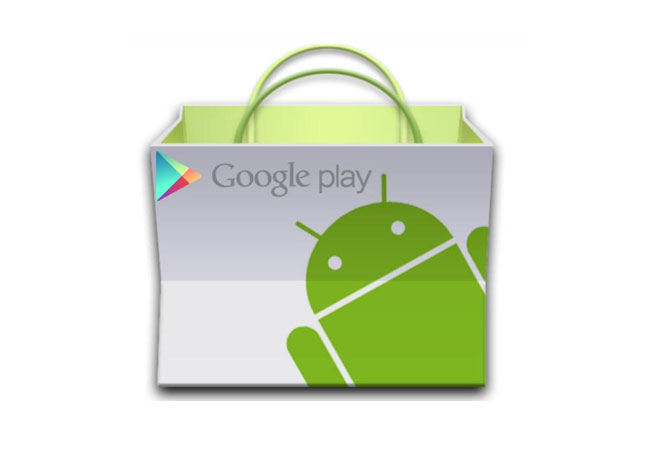 Apparently Google has warned a number of developers if they continue using third-party in-app payment adoptions then Google will remove their applications front he Android Market. Si Shen, founder and chief executive of Papaya, a social gaming network on Android explained to Reuters:

“They told people that if they used other payment services they would be breaking the terms of use,”-“Whether it’s right or wrong, we have to follow the rules.”

Its still unclear if Google is putting a ban on third-party payment processing for in-app purchases will have an affect o developers looking else ware to develop there applications. For more information and to read the exclusive report jump over to the Reuters website.