As well as announcing that Google are activating over 350,000 Android devices per day, Google’s Eric Schmidt also released details about the Android Market.

Google’s Android Market now has over 150,000 apps, this is three times as many applications as it had just nine months ago, and the Android Market is increasingly becoming popular amongst application developers. 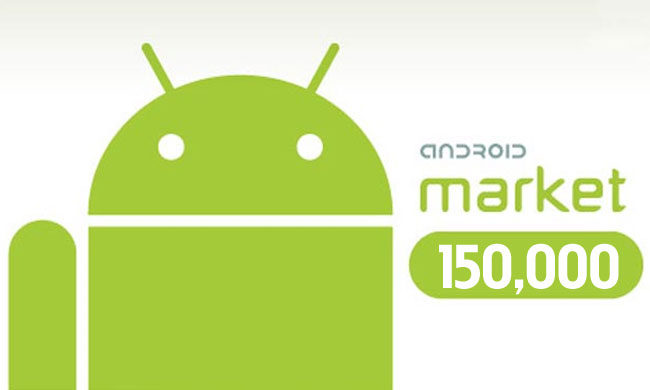 This is bound to increase in 2011, and we suspect it wont be very long before the Android Market catches up with Apple’s App store which has over 350,000 applications.

With the recent launch of the Android Market website, it is now easier for Android users to find and purchase applications, which should mean that more developers will be interesting in developing applications for Android. Have a look and our article on Android vs iPhone to see which smartphone and mobile platform is best for you.