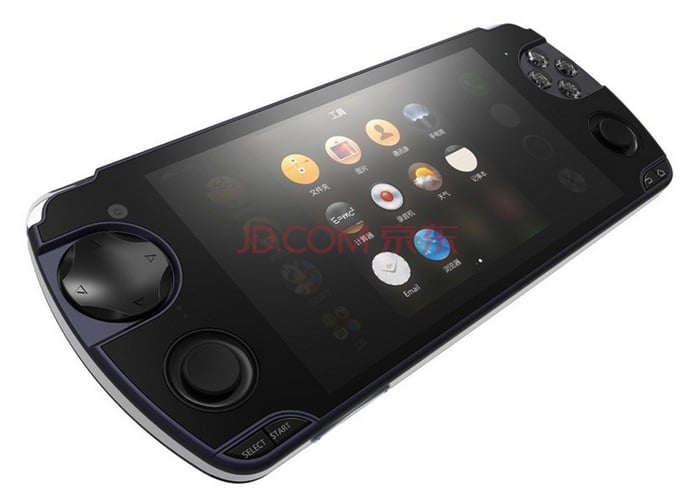 Gamers that find touchscreen controls a little tricky to use and sometimes unresponsive might be interested in a pair of new Android handheld gaming smartphones which are preparing to launch in China later this week in the form of the 78point P01 and Much W1.

Both gaming handheld systems have been created by the same OEM hardware manufacturer with the differences being in their customised Android operating systems. That allow you to play a variety of different games from console such as MAME, PSP, Dreamcast, NDS, GBA, NES, SNES, N64 and more, using emulator applications.

Other features of the Android gaming systems include 16GB of internal storage which can be expanded to 64GB using the internal microSD card expansion slot. As well as a two megapixel front facing camera for video calling, together with an eight megapixel rear facing for video and photographs, all powered by a 3,000 mAh battery.

The 78point P01 handheld comes ships with a multi-platform emulator and both are priced at around CN¥1,999 or $330 and are available to preorder now with availability starting on August 20th.