As the very first Ouya console systems start shipping this week early Kickstarter backers awaiting the arrival of a new Ouya console might be pleased to learn that they will be also be able to enjoy games via software emulators.

It has been revealed that the new open source Ouya console will indeed support emulators and allow owners to enjoy games that were originally designed to be played on Nintendo 64 consoles and Nintendo Entertainment System (NES) to name just a few. 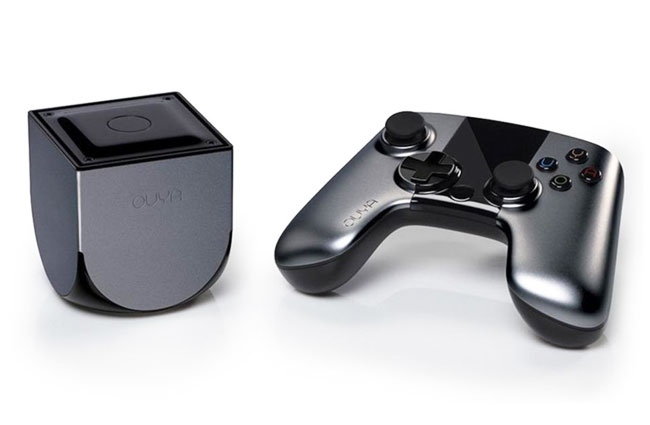 Android based games emulators have been available for some time for Android tablets and smartphones, Ouya console owners will be able to side load those emulators on to the Ouya console.

The Ouya development team has taken a fairly liberal approach towards the installation of emulators onto its console, as long as developers don’t offer any copyrighted games or other content, they will be allowed to distribute their applications in the Ouya online store.

To recap the console is powered by a NVIDIA Tegra 3 quad-core processor, supported by 1GB of RAM, and 8GB of on-board storage, and cans provided with a single wireless games controller, for the price of $99.