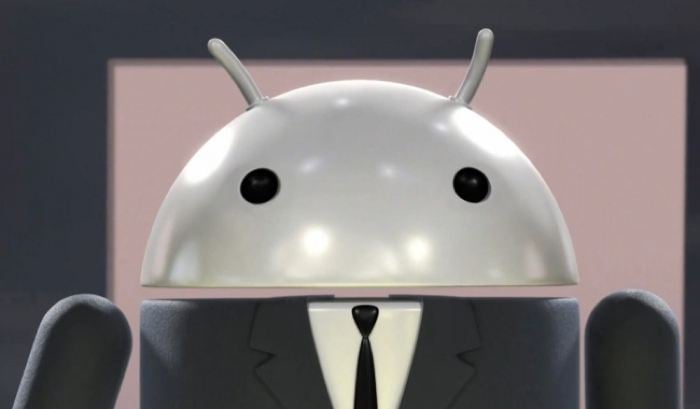 We have already heard about Android 5.0 L, Android Auto, the new Android TV platform, and now we have Android for Work, where Google is looking to get into the business market.

Samsung has been pioneering to bring Android to the enterprise. We are grateful for their contribution to the Android open source project,” said Hiroshi Lockheimer, VP of Engineering, Android. “Jointly we are bringing enterprise-grade security and management capabilities to all manufacturers participating in the Android ecosystem.”

Android For Work will allow you to carry one smartphone, but separate your personal and work info on a single device, you will be able to use the same applications, although your data for home and work will be separated.

The new Android For Work feature will run on Android devices, including smartphones and tablets that run Android Ice Cream Sandwich and later.

This new work feature will bring many of Samsung’s Knox security features to Android smartphones in the future, as soon as we get more information on Android for Work, we will let you guys know.