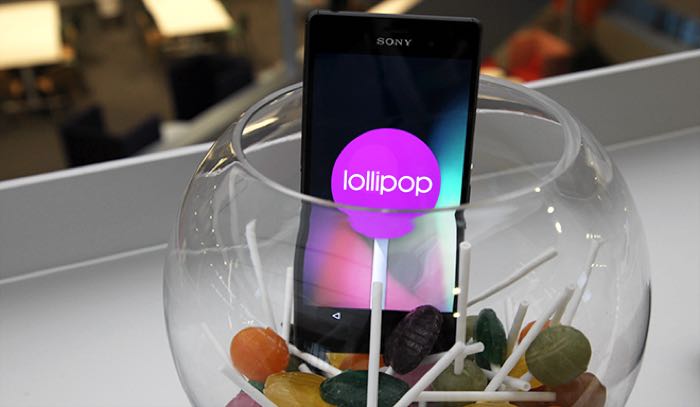 Google has released its latest Android distribution figures, and for the first time, the latest version of Android, which is Android 5.0 is now listed in the report.

Still with the highest percentage of Android distribution is Android Jelly Bean which is on a total of 44.5 percent of all Android devices, this is then followed by Android Ice Cream Sandwich with a 6.4 percent share and Android Gingerbread with a 7.4 percent share.

It will be interesting to see what the Android Lollipop distribution figures are next month, as more updates are expected to roll out to various devices later this month.