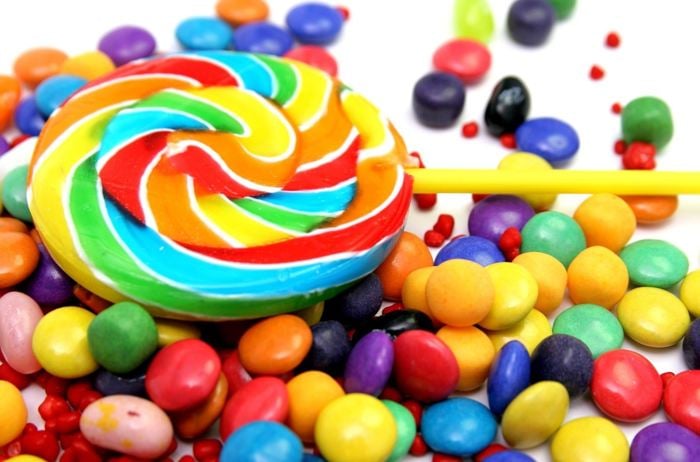 Google has announced the next major version of Android, it wont be following Google’s previous naming scheme, instead it will simply be known as Android 5.0 L, you can find out more details over at Google.

We know that Google is going to be showing off a new version of Android at their Developer Conference today, previously known as Android 5.0 L, it looks the next major release of Google’s mobile OS will be called Android 5.0 Lollipop.

The news comes from Nixanbal, who have apparently received information from some sources who have confirmed the Android 5.0 Lollipop name.

We are expecting Android 5.0 to come with some major new features, and we are also expecting a number of other announcements at Google IO later today.

We heard earlier today that Google will announce a new Android TV platform as well as some new Android TV devices, we are also expecting to heard about the new Google Nexus 8 tablet.

Android Wear is expected to feature heavily in the conference keynote, and we are expecting to see the Moto 360, LG G Watch and possibly a Samsung Gear Live smartwatch.

Google are also expected to unveil their plans for your home, as the company now owns Nest, and also you car with the new Google AutoLink that we have heard about recently.

We will have more details on exactly what Google’s latest plans are later today, including more information on Android 5.0 Lollipop.