Android 4.4 Kit Kat is apparently designed to tackle the Android fragmentation issues, and is designed to work well with older Android devices as well as new devices. 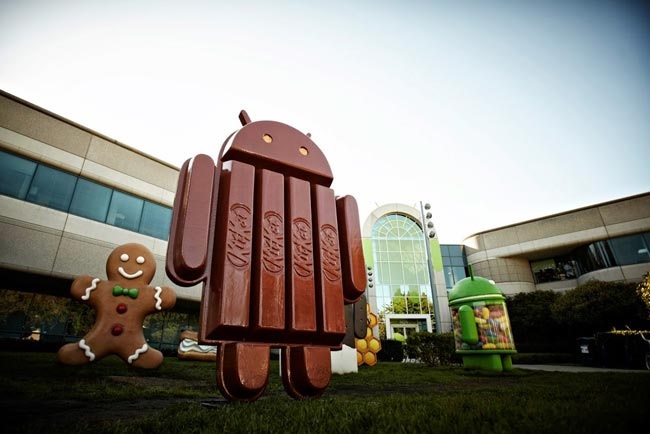 The news comes from Amir Efrati, who has apparently seen some confidential documents, that outline some of the major changes in Android 4.4.

Google are looking to make Android 4.4 Kit Kat work well on low end handsets as well as high end devices, and Kit Kat apparently “optimizes memory use in every major component”, it also provides “tools to help developers create memory-efficient applications” for “entry-level devices,” and it looks like it has been optimized for devices with 512MB of RAM and above.

This would mean that Android 4.4 Kit Kat would work well on a wide range of devices, from new high end devices, now low budget devices and also older Android devices, which could make a significant change to Android fragmentation. 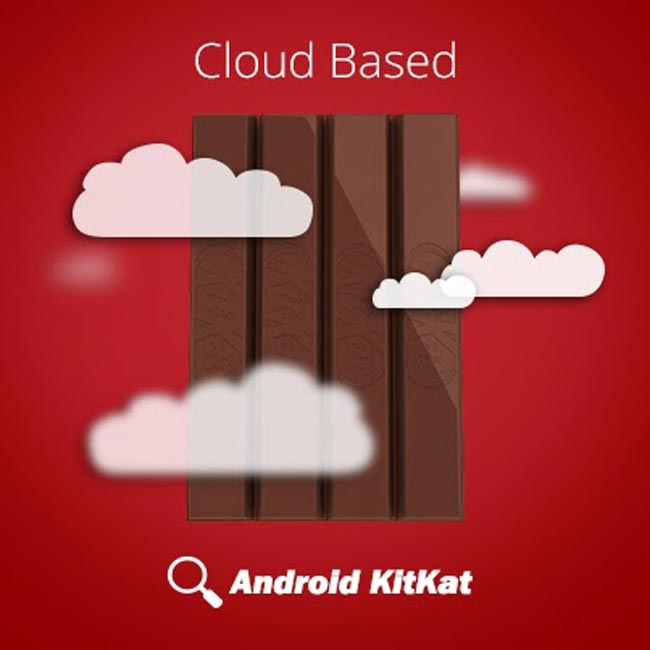 So it looks like Google’s plan with Android 4.4 Kit Kat is to make a major change to Android fragmentation, although it will depend on the various mobile carriers on which devices will get the update.

Whilst many older Android devices will be capable of running Android 4.4 Kit Kat, whether the various mobile carriers decide to put the time and effort into releasing updates for older devices remains to be seen.

Another major focus for Kit Kat will be wearable devices, like the many new smart watches that are in development at the moment, we have previously heard that Google is working on their own smart watch which is rumored to be called the Google Gem.

It certainly sounds very interesting, we are hoping to hear more information about the Google Nexus 5 and Android 4.4 Kit Kat later today.