It looks like Google may introduce a major new feature with Android 4.4 Kit Kat, a new cloud based backup system for Android devices, this was teased by Nestle on their +KitKat page last week.

You can see the photo below from Nestle, when it was posted last week we didn’t really think anything of the photo, but now more evidence has appeared that leads us to believe that Nestle were teasing a new cloud backup system for Android. 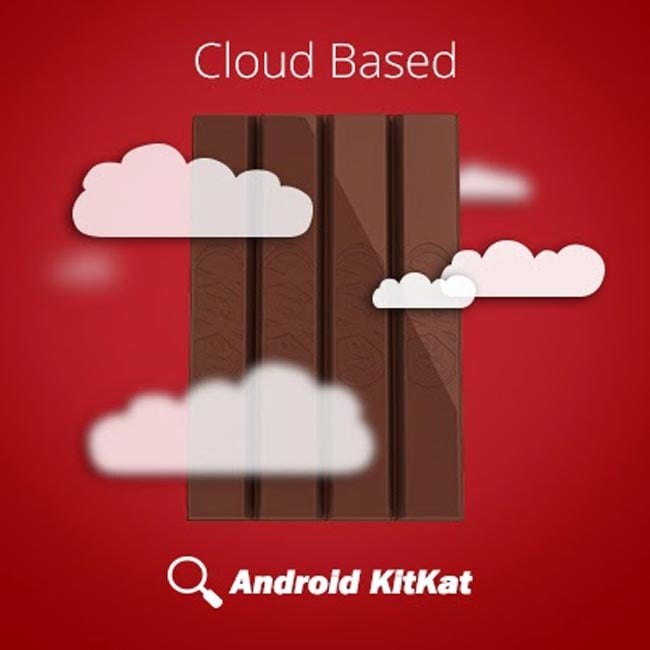 A Reddit users, throwawaynexus5guy, has posted a number of photos of the new Google Nexus 5 on Reddit, he also shared some details about some of the new features that will come with Android 4.4 Kit Kat, one of those is the new cloud based backup system for Android. 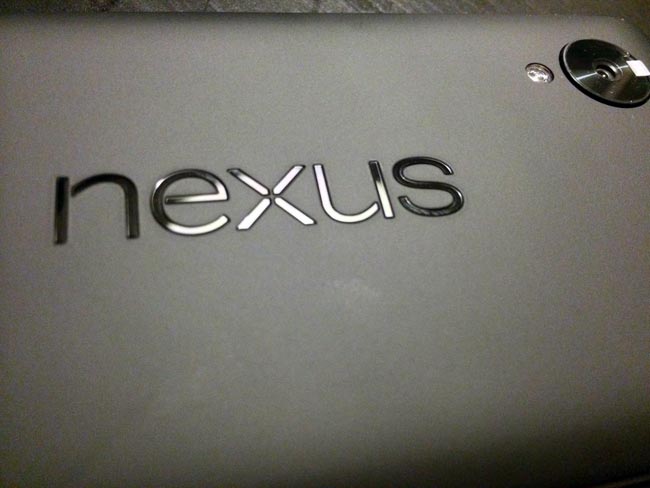 When asked about this new cloud backup system for Android, and what you will be able to backup to it, he shared the following information.

am under the impression, apps data, saved games, settings for each app, etc

According to the thread on Reddit, the person who posted the photos and details on the new Android Kit Kat cloud backup system, appears to work at either a mobile retailer or one of the mobile carriers. 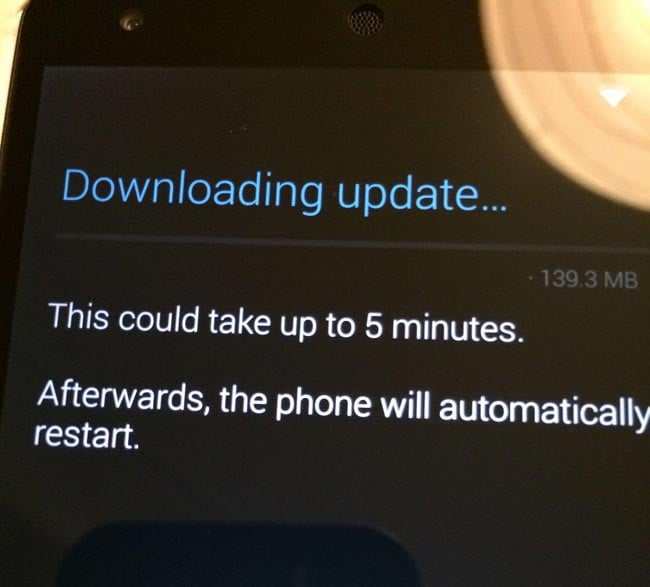 Of course this is just speculation at the moment, but it does seem to tie in with the clues that Nestle were giving on their +KitKat page on Google+ recently.