Google teamed up with Nestle for the latest version of their mobile OS, Android 4.4 Kit Kat, and the two companies have been teasing the OS over the last few weeks, with various photos and video.

Nestle have now released a new teaser video for Android 4.4 Kit Kat, the video came along with the tag line ‘Android KitKat 4.4 – one to enjoy whilst you’re waiting… #magicbreak.’, and it was posted on Google+. 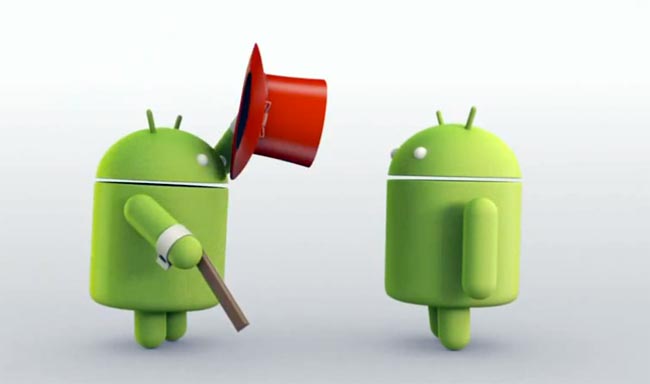 We are expecting Android 4.4 Kit Kat to be released some time this week, along with the new Google Nexus 5, and all thr rumors have been pointing to a release date of the 31st of October, which is tomorrow and also Halloween.

Yesterday we get to find out what the specifications on the Google Nexus 5 as the handset briefly appeared on a carriers website, along with a full list of specs.

The Google Nexus 5 will feature a 4.95 inch display with a full HD resolution of 1920 x 1080 pixels at 445 pixels per inch, the device will be powered by a quad core 2.3Ghz Qualcomm Snapdragon 800 processor and will feature 2GB of RAM.

So far we know that the 16GB Google Nexus 5 will retail for $349, this price was leaked on the Google Pay Store, as yet we do not have any details on how much the 32GB model will cost.