We are expecting Android 4.4 Kit Kat and the Google Nexus 5 to be released some time this week, either tomorrow or Friday, and now Google has updated a number of their Android apps ahead of the Kit Kat release. 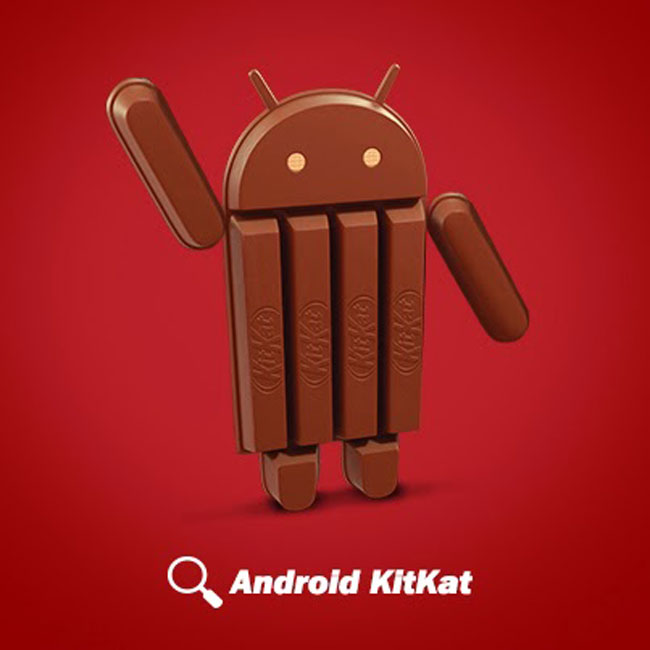 Google is obviously getting ready for the Android 4.4 Kit Kat release by updating all of these Google Android apps at the same time, what is interesting is that these updated apps have not been pushed to devices as yet, but they are all updated in the Google Play Store.

We are hoping to have more details on the Android 4.4 Kit Kat release and also the new Google Nexus 5 some time tomorrow, as soon as we get some more information we will let you guys know.