Not too long ago, AT&T released the Android 4.3 Jelly Bean update for its Samsung Galaxy S3 users. If you’re on Sprint or Us Cellular, you’d be glad to know that the carriers are rolling out the Android 4.3 update for Galaxy S3 over-the-air. After installing Android 4.3, it will update the firmware version to L710VPMJ9 for Sprint users while US Cellular users will be updated to R530UVXUBMJA. 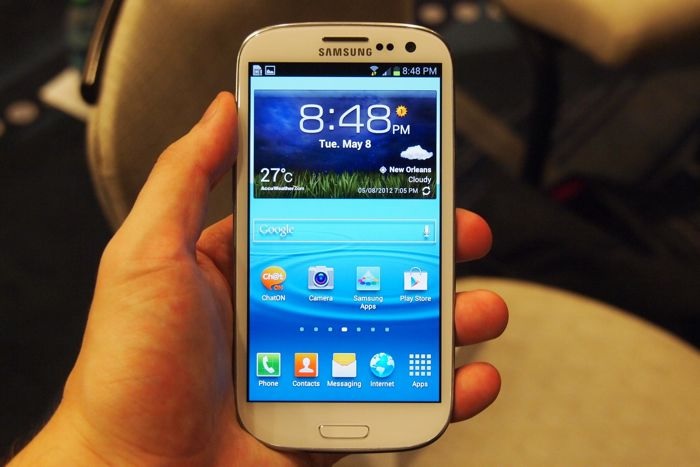 For Sprint, Android 4.3 update brings several new features with the most notable ones being the Galaxy Gear compatibility and Samsung Knox security suite integration. The update also upgrades Samsung applications such as Group Play, Multi-window multitasking, which now works in a similar fashion as Galaxy S4, camera improvements and Samsung Link along with a bunch of improvements and bug fixes. The update for US Cellular brings the similar set of features as Sprint, including all the goodies and new features along with the usual bug fixes and improvements.

If you’re using Samsung’s last year flagship, Galaxy S3 tied to any of these two carriers, you should see an update in the coming days. You can manually check for the update by navigating to Settings > About device > Software update. US Cellular mentions that you can also update your device to Jelly Bean using the old-fashioned way by connecting your handset to your computer using Samsung’s Simple Upgrade tool. The complete guide is also posted by US Cellular which can be found here.